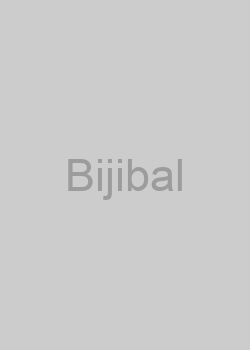 Bijibal is an Indian music composer and playback singer in the Malayalam film industry. He won the National Film Award for Best Background Score in 2013 for the feature film "Kaliyachan".

No record for Bijibal

It seems there isn't anything happening in Bijibal right now. Check back later, something is bound to happen soon.